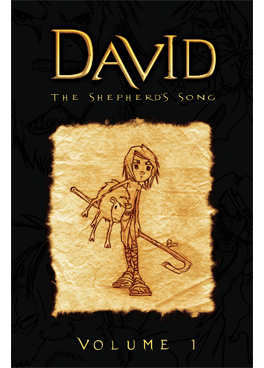 From the accounts of the First Book of Samuel,David begins the retelling of the most powerful General of Israel. Anointed as a young boy and mocked by his brothers and family, young David is even hunted by the king himself. While hiding in a wilderness cave, David looks back on the fateful day he was anointed by a prophet, realizing he's been fighting a battle even from his youth in his father's sheepfold.